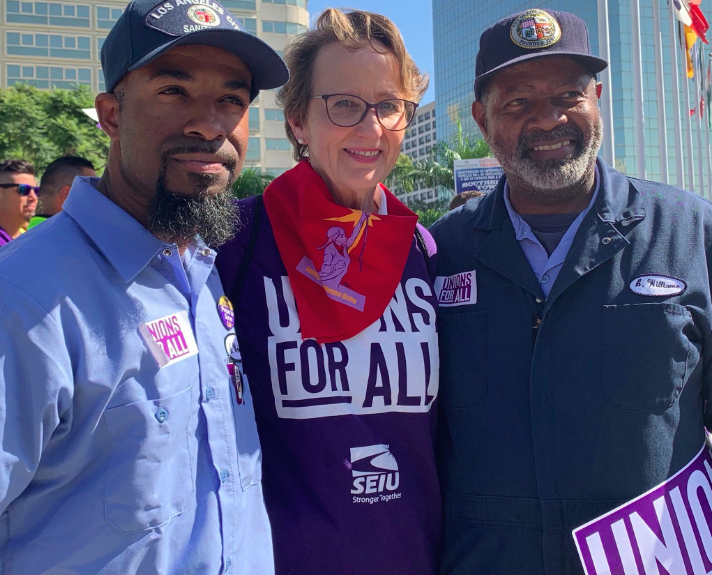 In her video recognition of the award, fittingly recorded on National Voter Registration Day, Mary Kay honors the fighting determination of SEIU and Fight for $15 leaders, plainly stating of the huge TIME100 honor: "This is a tribute to the courage of the 2 million working people united in SEIU and the Fight for $15."  Please take a moment to watch.