No one should have to miss their opportunity to vote

The U.S. Senate must take action on the HEROES Act now 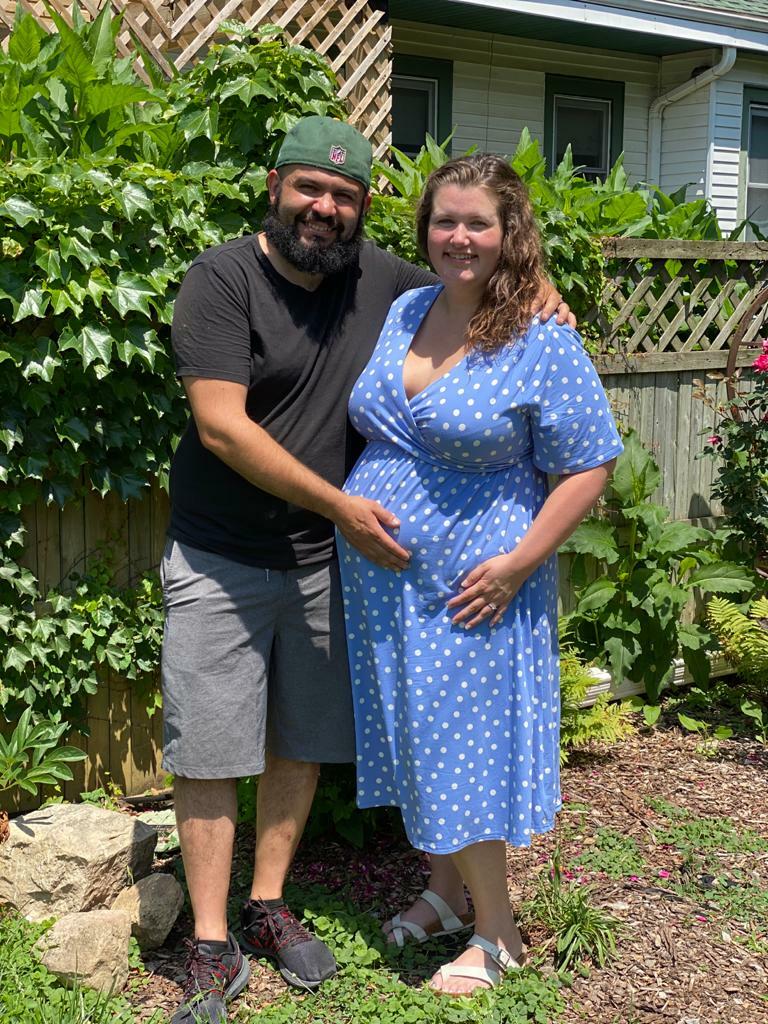 Essential workers around our country are being forced to make a number of difficult decisions during the COVID-19 pandemic. Some are choosing between going into work sick or losing pay because they don’t have access to sick leave.  Others are choosing between working without personal protective equipment or protecting their health.  I know what it’s like to make difficult decisions too.

I had to choose between voting in Wisconsin’s primary election in April or continuing to  self-quarantine because I had the coronavirus. I didn’t vote. Unfortunately, my story is not unique as  Georgia, Ohio, Kentucky, Pennsylvania, Nevada, New York, and DC all faced similar breakdowns in their election infrastructure due to a lack of safe voting options forcing a life or death choice for voters.

Making the decision between casting my ballot or exposing my fellow Wisconsinites to the coronavirus was a no-brainer. However, no one should be forced to choose between their health or their say in our nation’s future. As we celebrate the 55th Anniversary of the Voting Rights Act this week and continue to  honor the life and legacy of civil rights hero, Congressman John Lewis, we must demand action from our elected officials to fix the problems we have seen this primary season.

That’s why I’m calling on the U.S. Senate to immediately bring the HEROES Act to the floor. The House passed it on May 15 and we cannot afford to waste any more time. This bill, which gives states and cities nearly $1 trillion in direct funding and $3.6 billion in funding for elections, is desperately needed by local governments for essential public services and to help expand voting options by setting up vote by mail, safer in-person voting, and online registration.

With so many Americans suffering because of the failures of Senate Majority leader Mitch McConnell and other Senate Republicans  to confront this pandemic, we have to have these options to ensure that eligible Americans can cast a ballot safely and with full confidence in the integrity of the voting system this November.  State and local governments are in a financial crisis. They need new federal funds now, to keep delivering essential public services our communities depend on and plan for a safe and secure general election or they could face the reality Wisconsinites saw during our primary.

Choosing between voting or staying home was a devastating decision for me.

My father, who is an immigrant from Ireland and unable to vote as a green card holder, taught me the importance of voting from an early age. Since casting my first ballot as a high school senior, I never missed an election until this year’s primary.  Years later, I met a man who was also passionate about voting because he, like my father, had been an immigrant and values having a voice in our democracy. (Of course, I married him!)

Sometimes we all feel powerless. But that’s not the case because we all have the choice to cast a ballot and change our communities for the better. That’s why I did everything I could to make sure I could still vote in this year’s primary election despite being ill. Not only was this a presidential primary, we were voting for other important offices in our state. My husband and I requested absentee ballots from the Board of Elections before the deadline for applications. Then we waited for our ballots to arrive.

I became very nervous when our ballots hadn't arrived days before the election so I called election officials, just to be told “I don’t know what to tell you. Hopefully you’ll have better luck next election.” Our ballots arrived the day after the primary.

I felt like my voice had been taken away from me as well as my husband. I fear that more Americans will find themselves in the same situation in November if the Senate doesn’t take action today to ensure every person can vote in a way that’s safe and healthy.

We cannot allow more stories like mine to happen during this election year. Self-interested politicians were putting up barriers to voting for Black and brown people before the pandemic. The Senate shouldn’t make things worse. This isn’t how we should honor the life and legacy of civil rights heroes like Congressman Lewis and Martin Luther King Jr.!  We must demand action from our elected officials to fix the problems we have seen this primary season.

Losing the opportunity to vote in April has made me more determined to have my voice heard in our democracy.  I’m standing with SEIU members and other working families to make sure more people get out to the polls in November. We’re doing this because we know that the only way for working families to get our needs met is by voting.

Want to join us? Contact your senator at (202) 224-3121 to demand they invest in our economy and democracy by passing the HEROES Act.

Hannah Gleeson is a nursing home worker. She lives in Milwaukee.