Thousands of airport workers are facing layoffs as airlines ask Congress for billions in bailout.

My name is Ben McMillan, I’m a single father of two awesome teenage boys, and I’ve worked as a wheelchair attendant at the Philadelphia International Airport for the last three years.

I love my work, I love meeting people from all over the world and helping those who need assistance get to their planes, but this pandemic is turning my world apart. My co-workers and I were concerned about working in the airport with little training and scarce equipment to face the COVID-19 crisis (I still am, I have yet to be laid off), but when you live paycheck to paycheck you can’t say, “I’m scared, I’m not going to work today.” 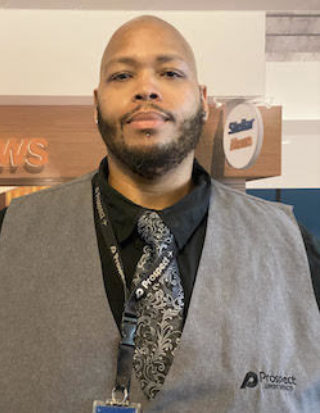 And now we’re all in a tailspin. American Airlines just left us behind as their contractor laid off hundreds of us. At the same time, they’re asking the U.S. Congress for billions of dollars!

It’s infuriating how greedy airline executives can be. These past years, while I cut corners to save for a rainy day and keep food on the table for my sons, airline executives have been making billions of dollars in profits. We had to fight tooth and nail just to be treated with respect by the contractors working for the airlines.

Even though our work helps the airlines and its executives make all this money, now they’re leaving us behind. Don’t they know we’re already stretching our wallets and living paycheck to paycheck? 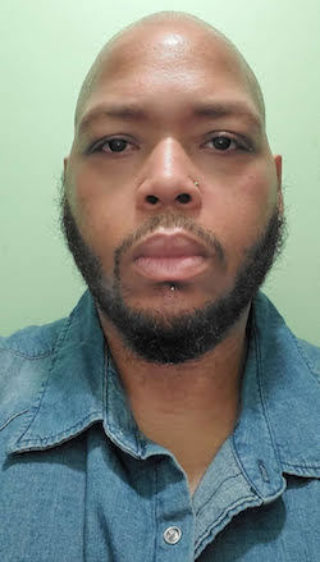 This is important to remember today more than ever. Hundreds of my co-workers have been disposed of as if they were just numbers in a spreadsheet. Like me, they’re hardworking people who just want to take care of their families and do the best they can. They were coming to work despite risking infection, and now they may not be able to seek treatment because they can’t afford to. For too many of us, it’ll come down to feeding our family and paying rent or paying out of pocket for treatment. No family should have to make such decisions.

It’s time for our elected leaders in Congress to step up for those who keep America running: us, the working families. No matter where we come from, what language we speak or the color of our skin, working families are carrying the biggest burden in this crisis. Elected leaders must protect all workers.

Any bailout for the airlines has to include protections for contracted airport workers. Elected officials must ensure that any taxpayer help for corporations will protect the most vulnerable workers in their pipeline, including my laid-off co-workers getting their jobs back.

We’ll only overcome this crisis by lifting everyone up, starting with working families.

> TELL YOUR CONGRESSPERSON: no blank checks to the airlines without ensuring the health, safety, and economic security of Airport Workers