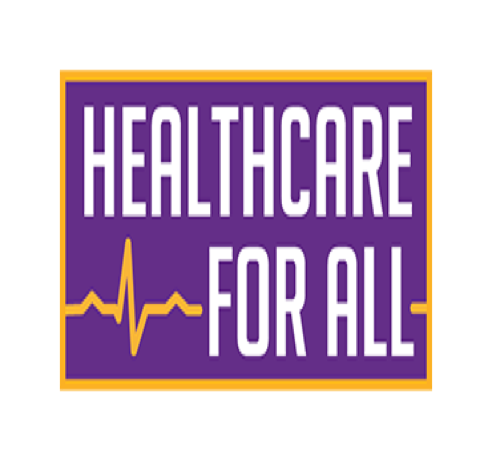 With more than half of its membership being female, and with a substantial number of members in the healthcare field, SEIU has long been a supporter of reproductive healthcare for women. SEIU members know that having access to this type of care advances women’s health, autonomy and economic security.

That’s why SEIU, along with the American Federation of Teachers and AFSCME, filed an amicus, or "friend of the court," brief opposing the state of Missouri’s new restrictive anti-choice law, which is currently being reviewed by the Eighth Circuit Court of Appeals. The amicus brief gives numerous examples of women who have received reproductive services that would have been prohibited under the new law. It also details why the new law is unconstitutional, as determined by the Supreme Court in the 1973 case Roe v. Wade.

SEIU has long partnered with groups such as Planned Parenthood to fight back against these types of restrictive measures. These laws would have a disproportionately high impact on women from low-income families and women of color, eliminating their rights to reproductive freedom and healthcare. We also know that the extremist groups threatening women’s reproductive health are the same ones who fight to rig the system against unions and working people.