Coming Together in Unions = Having Security, Not Fear

Here’s what I’ve learned since I first put on my uniform: we can’t depend on a boss to protect us. 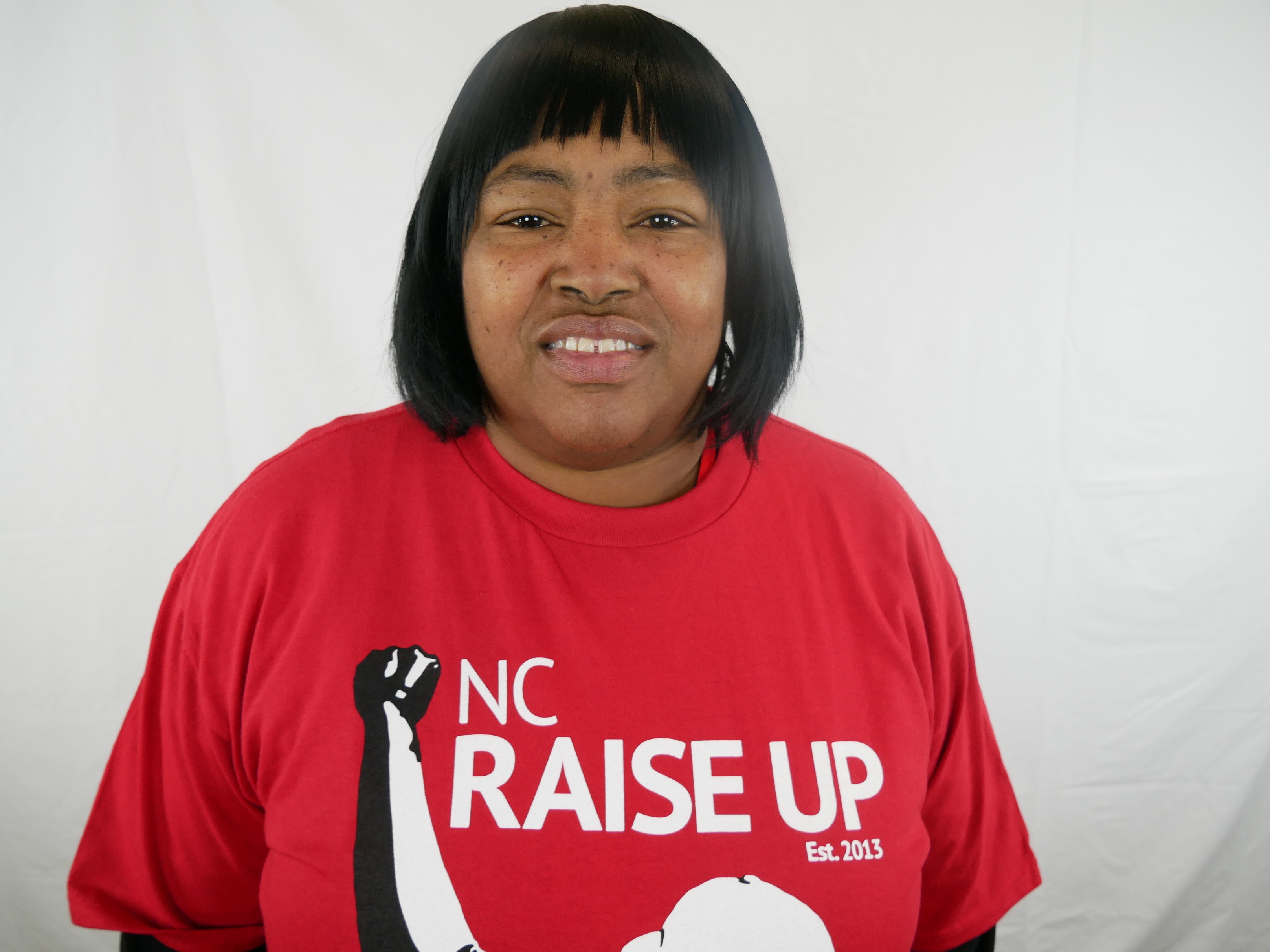 When I was pursuing my Bachelors Degree in Sociology I took on a job at Wendy’s making $5.25 an hour. I needed the money and they were willing to hire me at the time. Twenty eight years later I am still working in fast food, now as an Assistant General Manager at Burger King.

I was looking at some of the data about the cost of living, and for me personally, one figure stood out. Across the country, healthcare costs have gone up 21% in the last 10 years—while the federal minimum wage has not gone up one cent!

This figure is significant to me, because even though I do make above minimum wage, I know what it’s like to be buried in medical costs.

I’ve worked through a complicated pregnancy, stage 5 kidney failure, and diabetes. I’m currently on dialysis, because I need a kidney transplant that would cost hundreds of thousands of dollars. But instead of receiving a paycheck I can live on, health benefits, or paid sick days, my reward is a pile of medical bills that I can’t afford to pay.

I know that my story is not unique. There are thousands of working people whose lives are literally being put in jeopardy by a minimum wage law that allows billion dollar companies to pay poverty wages.

Here’s what I’ve learned since I first put on my uniform: we can’t depend on a boss to protect us. The only way to win better pay and basic rights is through forming a union so we can fight for ourselves.

Growing up, I saw how my father’s union membership provided our family stability and security. My parents’ generation benefitted from unions, and so should mine — and my children’s and grandchildren’s.

Thanks to his union involvement, he was paid a living wage and received basic benefits like paid sick days. If he had any concerns about his job, he could talk to union representatives who had his back. I remember if my father discussed workplace issues at the dinner table, my mother would tell him: “Go on and call the union.”

Today, too many workers don’t have that kind of security. In the fast-food industry, workers like me are not able to come together in unions.

"When my manager refuses to allow me to take short breaks to keep my diabetes in check, there is nothing I can say in response. My granddaughter pleads with me to stay home from work when I’m feeling weak and dizzy as a result of my dialysis. But not having union rights means not having a voice on the job, and it often means not having paid sick days and health care benefits. Most fast-food workers don't have healthcare."

These are some of the examples of what workers face when we are not organized, when we don’t have union recognition.

In the Fight for $15 and a Union, we are organizing to change this. Because without the collective power of a union, workers’ health and safety is at risk. Everyone, no matter where we work, should be able to come together in a union.

That’s why with hundreds of other workers across Durham, North Carolina—and thousands across the globe—I am part of the Fight for $15 and a Union. We are fighting for the rights, dignity and health of all low wage workers. We hope you will join our fight!