Taking Care of People Is Second Nature To Me

When workers don’t have to worry about benefits like health care for their families, they’re able to put more energy into their work. 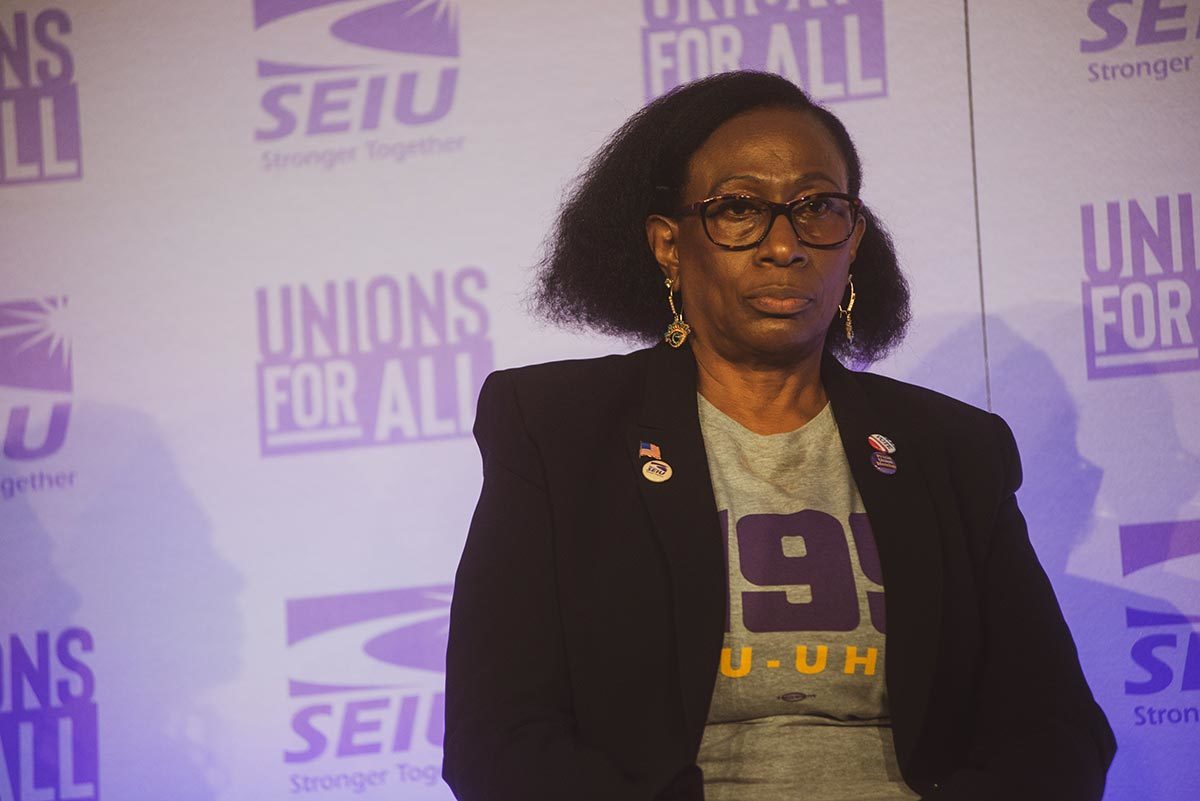 Polly, once an undocumented immigrant, and her family have come a long way as immigrants from Jamaica. She’s a wife and mother of three who has done well despite the obstacles she’s faced.

In the Jamaican culture, Polly says that it’s second nature to take care of the elderly (without pay). She started school to become a nursing assistant. She was met with challenges when she graduated and couldn’t find work based on her immigration status. For 14 years she tried to earn a living house cleaning and collected bottles to get money back from recycling. There were times she earned money and times when the people whose houses she cleaned  couldn’t pay her.

Polly became a U.S.citizen in 2009. After that, she signed up to work on the election board to understand political parties and affiliations. She has also become a very strong community activist and has held meetings with community members and elected officials in neighborhood beauty salons and businesses to educate the community on politics and how to ask questions to politicians.

Today she is a unit clerk at a nursing home and rehab facility. As a SEIU Local 1199 member, she firmly believes that the purpose and importance of unions is for workers to defend themselves and know their rights. She works alongside more than 600 members who are aides, maintenance workers, dieticians and cooks who stand strong together against management whenever there’s an issue. She says when workers don’t have to worry about benefits like health care for their families, they’re able to put more energy into their work.