Child care providers attend Grassroots Assembly in D.C., speak out against detentions at the border 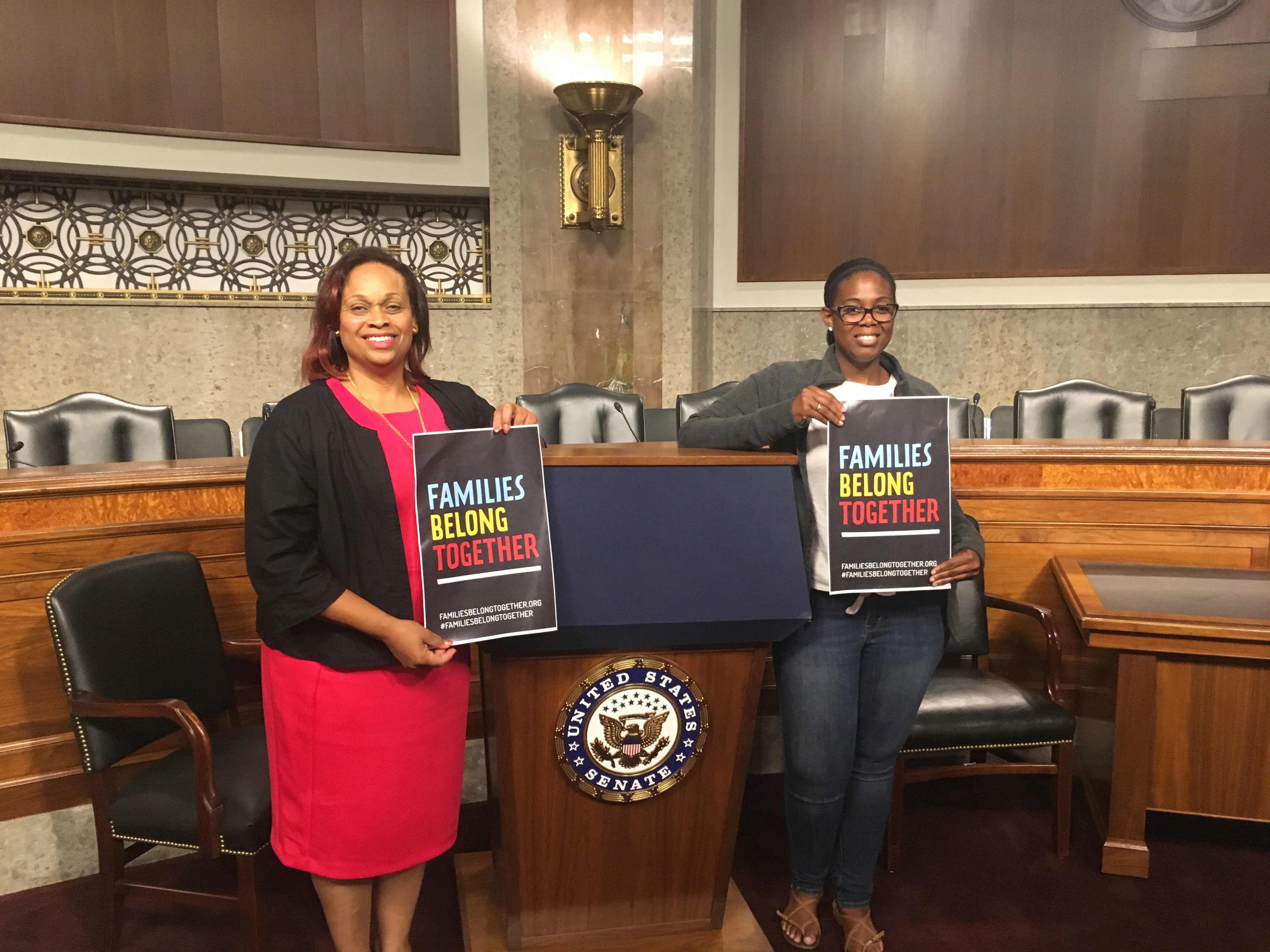 Hundreds of child care providers and activists from around the county came to Washington, D.C. on Tuesday and Wednesday to share their stories and advocate for elected leaders to make child care and early education a national priority. This event was the latest step in a campaign to win greater public investment to solve the child care crisis in our country.

The Child Care for Working Families Action represented an important step in an effort to raise pay for working people and lower costs for parents, but the struggle continues with a deadlocked Congress. Senator Patty Murray (D-Wash.), who spoke at a press conference on the second day said, “We made progress earlier this year when we secured the largest increase in child care funding ever and a down payment on the Child Care for Working Families Act, but I will not stop fighting until child care for all is a reality.” She told attendees to keep the pressure on lawmakers to prioritize this important issue.

In addition to the Grassroots Assembly conference, child care workers also spoke out against the Trump administration’s family detention policy. They stood in solidarity with lawmakers on the steps of the Capitol building during a press event. Nancy Harvey, a family child care provider and SEIU Local 521 member from Oakland, Calif. added her voice to this important issue. “Child care providers like myself are on the front lines of the immigration crisis. The impact on children is extreme. They are not pawns in a political game. We are better than this as a country,” she said.

Read more about the Grassroots Assembly in Education Week and see pictures on the SEIU Kids First Facebook page.