My family survived a civil war 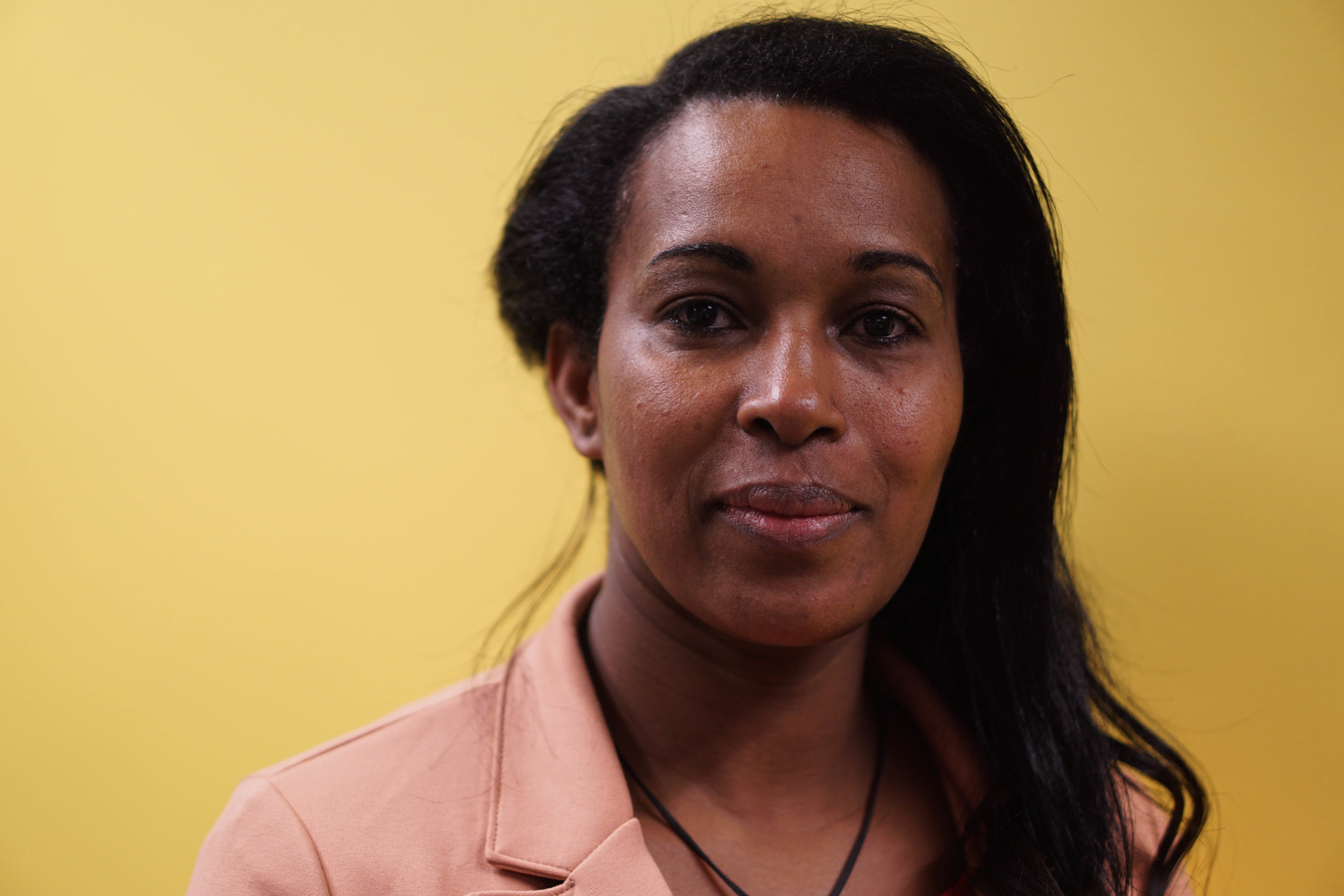 When I was little, the government forced my brother Mulu to go to war. He was 16 years old and the oldest in the family. I was nine.

Before they took him, he was the one providing for us. He used to shine shoes all day. Then at night, he would sell single cigarettes. He wasn’t qualified to join the army at his age, but they made him go anyway.

They used to send my family a check for his army salary: 50 Birr every month. It wasn’t enough to live on, but it was something, and it was how we knew he was alright. After a while, they stopped sending his monthly salary. Everyone said that meant he had died or was a prisoner of war. A lot of kids were dying, so we thought he had died, too.

Instead of giving up, my mom started looking for him.

We couldn’t find him for three years.

Finally, my aunt found him in Addis Ababa, and my mom rushed there to bring him home.

Three years earlier, he had been on a truck with 72 people, and the truck blew up. Only two of them survived. They stayed near the bodies for 12 days until a helicopter found them.

When our mom found him three years later, he had lost a leg. His back was hurt. But the worst part is the way the war hurt his head, the way it affected his mental state.

I have to be careful when I talk to him. He might get angry. He can be fine—laughing, playing, and then immediately he’s angry.

I’m glad my brother survived, but sometimes I still feel like I lost him.

Losing him changed our lives. Because of financial issues in the family, I had to stop high school several times to work. I graduated when I was 23 years old, and came to the U.S. with dreams of fulfilling my life’s calling: becoming a nurse.

The best thing about back home was the way we helped each other. It surprises people here to hear how we helped old people. I washed their clothes, helped them get ready in the morning, and made sure they got to church. If someone was sick, we’d spread the word, and come together. Sometimes we’d make coffee, sit down together, and solve the problem.

I still take care of people here in Colorado. When someone doesn’t make it to church, I check on them. My kids and I also go to another church nearby to help people without homes on Tuesday nights.

It’s harder to make it in the U.S. than I thought. There is no time or money for school.

At one point, I was working three jobs at the airport. Sometimes sleeping at the airport. At that time, I was helping elderly and disabled passengers for $5 an hour plus tips.

I was disappointed to find out that I couldn’t even afford to support myself, let alone my family back home. I was pushing wheelchairs for two companies, 16 hours a day. On my two days off, I worked another job, cleaning the airport food court.

It was a lonely time. American people are nice, but I think they’re afraid for their safety. Once you’re close, they’ll talk.

I was afraid to speak up back then, but she knew better. She said, “Tikdem, you have something special inside of you. You can do this.”

Now I’m an outspoken person. I stand up for myself and for other people. Being a part of my union is what made me feel I belong here.

When we won our first contract, with raises and health care, I was so proud!

I’m an Executive Board member at SEIU Local 105, and my kids are both dreaming of becoming architects.

I’m working to create a world where we can all care for each other without any color differences. That’s my dream for this world.