Here are four reasons why you should join me 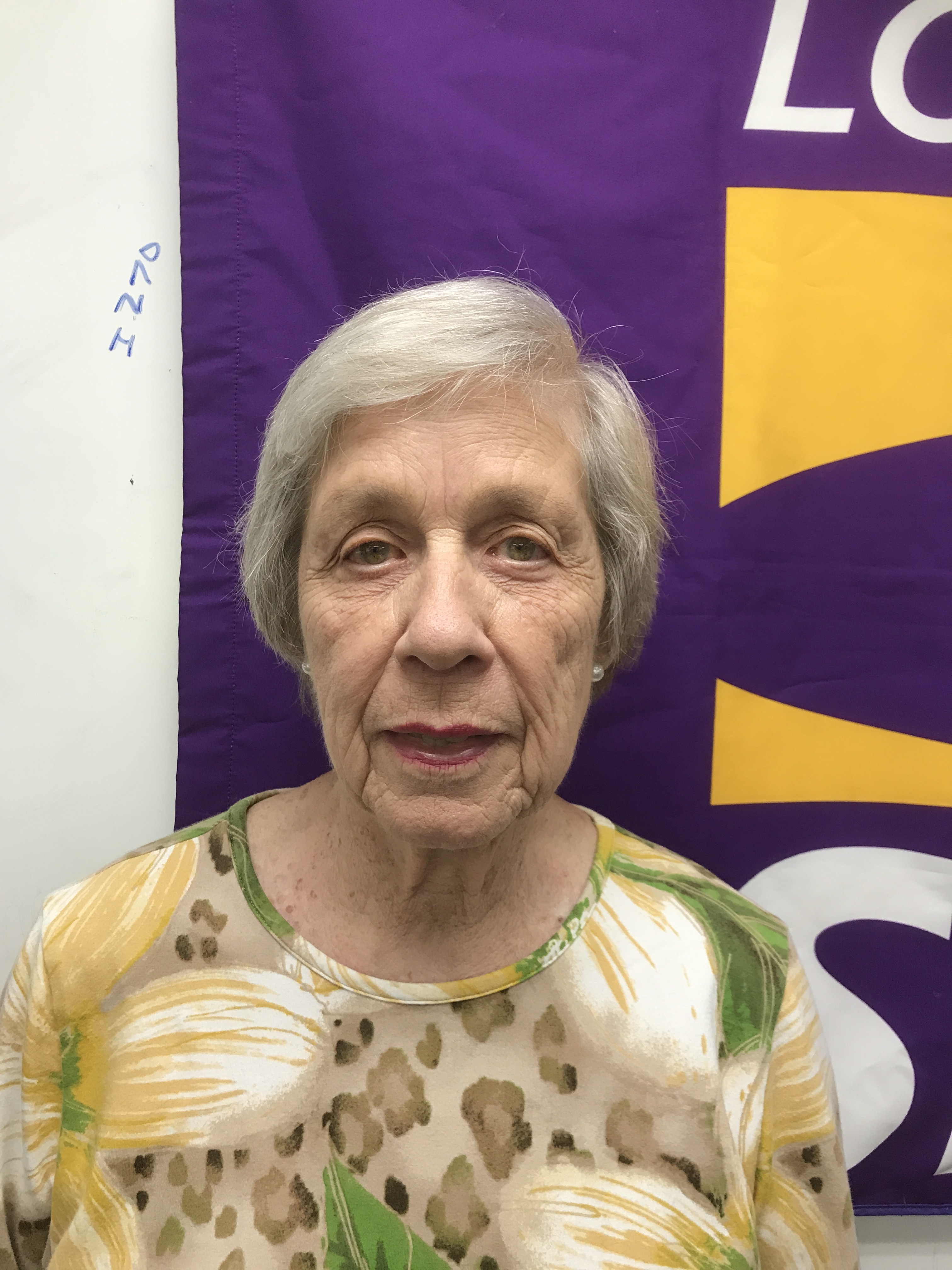 As a grandparent, I worry a lot about the future of our country. Will my children be able to provide for their children and save for the future? Will my grandchildren have access to a quality education and good jobs when they graduate? Will I have to rely on my children to make ends meet one day? My fears intensified recently when President Trump unveiled a budget that hurts families, drags down our economy, and rewards wealthy corporations.

Many of Trump’s proposed budget cuts target vital programs for seniors at a time when more than 25 million Americans age 60 and older are living near or below the federal poverty level. Thankfully, the fate of Trump’s budget will be determined by members of Congress—lawmakers who are being held accountable by voters like me.

Since Trump unveiled his rigged budget, I’ve been calling my representatives to tell them Congress should stand with older Americans by rejecting the president’s budget. I’ve also been encouraging my family, friends and fellow retirees to join me.

I know it can be scary for everyday Americans to pick up that phone, but it's important for elected officials to hear our voice. Here are four reasons why every older American should tell their representative to say “no” to the Trump budget:

It has already been estimated that by 2030 there will be 72 million seniors living in poverty in America. Can you imagine what would happen if Congress approves this budget?

Now more than ever, it’s critical we call on Congress to address the leading causes of retirement insecurity in our country; not attack working parents, grandparents and children. Are you ready to let your representatives know what’s on your mind? Contact them at 202-224-3121 to demand they stand with retirees and working people by rejecting President Trump’s rigged budget.

Dolly Kildee is a retiree member of SEIU Local 500.