People keep quitting, and they bring new people every day. 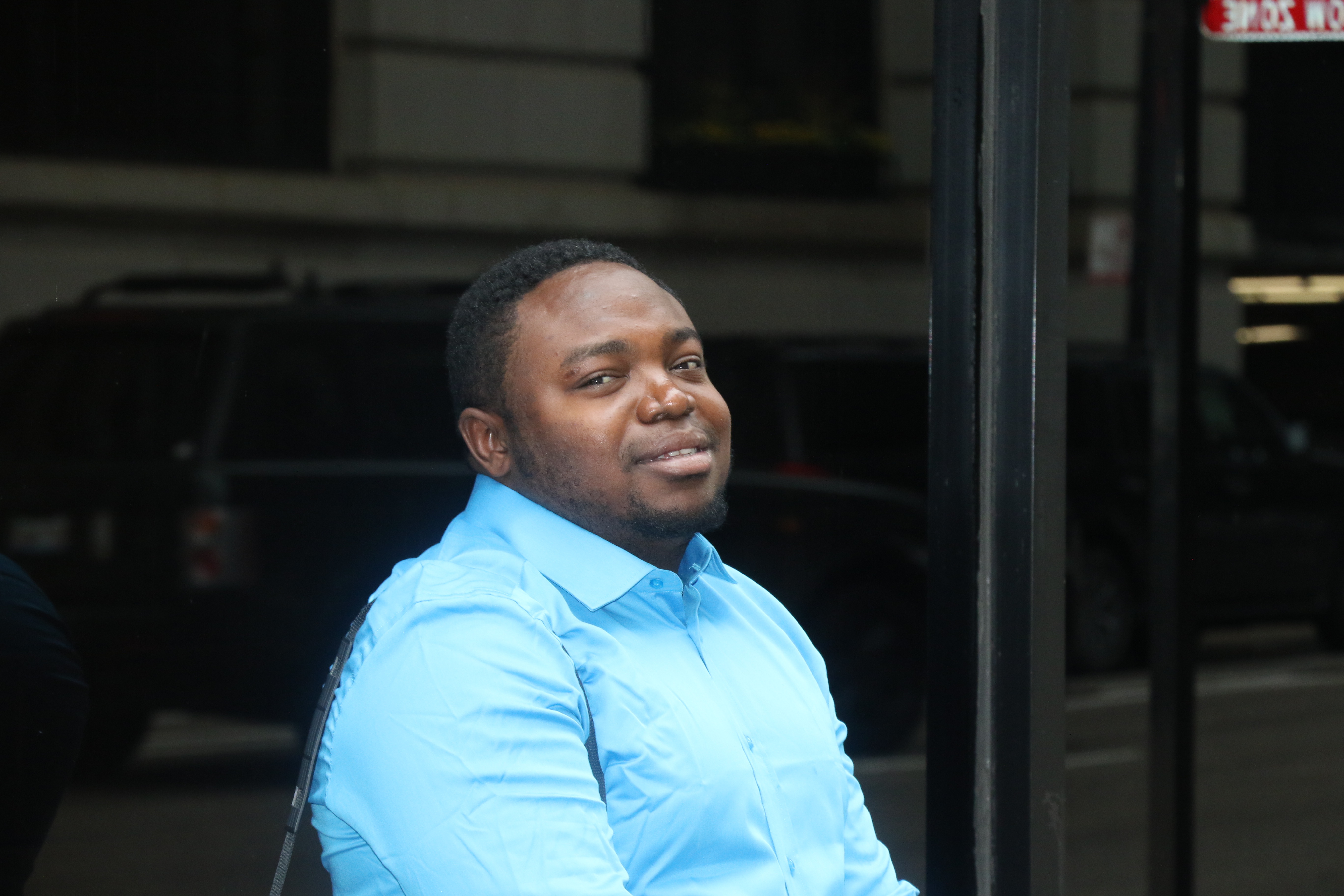 I’m a lead lav and water driver at Denver International Airport. Working for PrimeFlight Aviation Services, I lead and train our team. We refill the water tanks for bathrooms on United planes. We empty the bathrooms of human waste, and bring it to the dump site.

As a trainer, I know all about the problems that come up when a company doesn’t offer benefits and the wages are too low. I see it every day. People keep quitting; they bring new people every day. Every day, the old one leaves. They start using this as a temporary job. If they find something else, they leave, because they don’t see a future in this job.

Even when you drive your car on the road, it’s still dangerous. At the airport, there’s a LOT of traffic. You have the airplanes of course, and then you have the trucks with the food for the passengers, the ramp drivers with baggage towed behind them, the lav drivers. If one person isn’t trained well, or is in a rush, it’s dangerous for all of us.

Even though I’ve only worked for PrimeFlight for less than a year, I’ve been a lead for most of that time. As a lead, the company pays me $14 an hour, but it’s still not enough. Other lav and water drivers are only paid $12.

I dream about taking them someplace fun – maybe we could go to Vegas…but we can’t do it because I’ll look first at the bills.

We don’t have any paid sick time, and we can’t get vacation until we make two years in the company, so I couldn’t go on vacation with my family even if I was paid enough to afford it. I never heard of that before!

I never want to go outside to ask for help. It might hurt in the heart, but I try not to ask.

I’m thinking about getting a second job at the airport. I don’t want to, because it’s already hard to find the time to study for my master’s degree, but it’s too heavy for me, the bills that I have.

That’s why we’re forming our union. I want people who come after me to have a better salary, to have benefits, to have everything they need.

We know the money’s there.

We should all be paid for the work we do.