I spend my days leading a crew that cleans United planes

This week, I flew to Chicago to talk to United CEO Oscar Muñoz

As a lead cabin cleaner for PrimeFlight, I spend my days at Newark Liberty International Airport cleaning airplanes that belong to United Airlines. With the responsibilities of a lead cabin cleaner, my pay increased to $12 an hour, which is still not enough for me to afford to go to school, a place of my own, or a car. 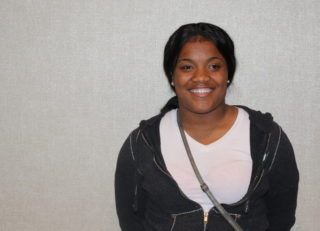 This week, I boarded a plane to Chicago to attend United’s annual shareholder meeting to tell United’s CEO Oscar Muñoz about my job. I met airport workers from United hubs across the country who were there to do the same.

Denver Airport worker Boluwa Ibobo explained that PrimeFlight was named one of the “Dirty Dozen” contractors for workplace health and safety last month. The National Council on Occupational Safety and Health issued the report, which talked about handling toxic materials, heavy lifting and other hazards that PrimeFlight workers face, without proper equipment, training or support to do our jobs safely.

He asked Mr. Muñoz if United can really outsource risks like these out to passengers, the public, and workers like us.

He wasn’t the only one wondering.

He pointed out that there are thousands of people who provide critical services for United, who work for employers that have run aggressive campaigns to keep us from improving our jobs.

And then Tim asked the REAL question:

In the meeting today, Oscar Muñoz gave a shout-out to airport workers like us, the professional work we do, and even the progress we’ve made in raising wages in cities like New York, Los Angeles and San Francisco. It’s no coincidence that those are cities where airport workers have already won recognition of their union with SEIU, and won contracts to raise wages.

Now we need to keep the pressure on United until we make that kind of progress all around the country.

There were hundreds airport workers, elected officials, and supporters outside the meeting demanding the same thing—in an even louder voice!

You can read more from Reuters, the Associated Press (before and after), the Chicago Patch, CBS, and NPR. 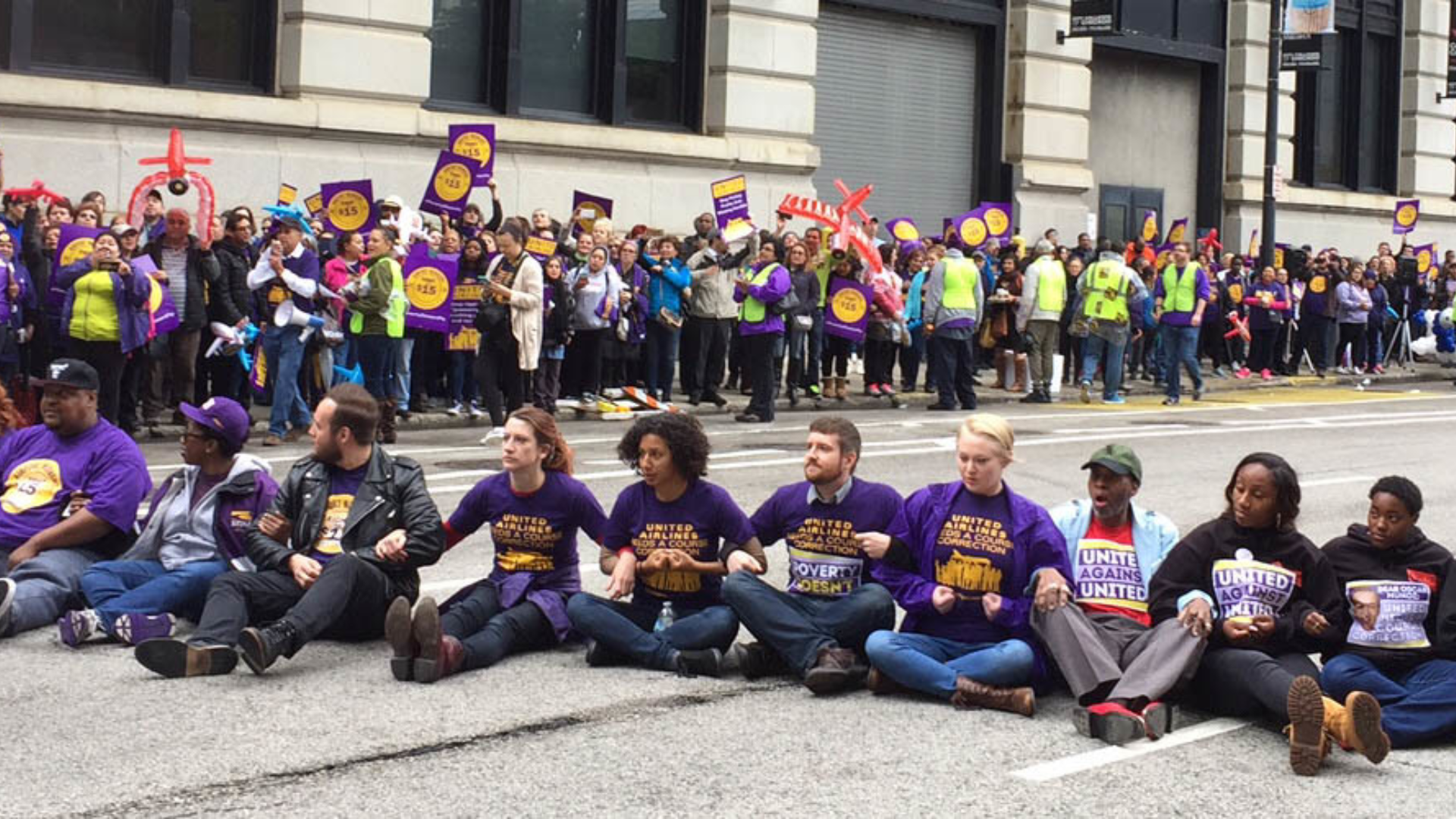