Congress wants to make it harder for Americans to retire. 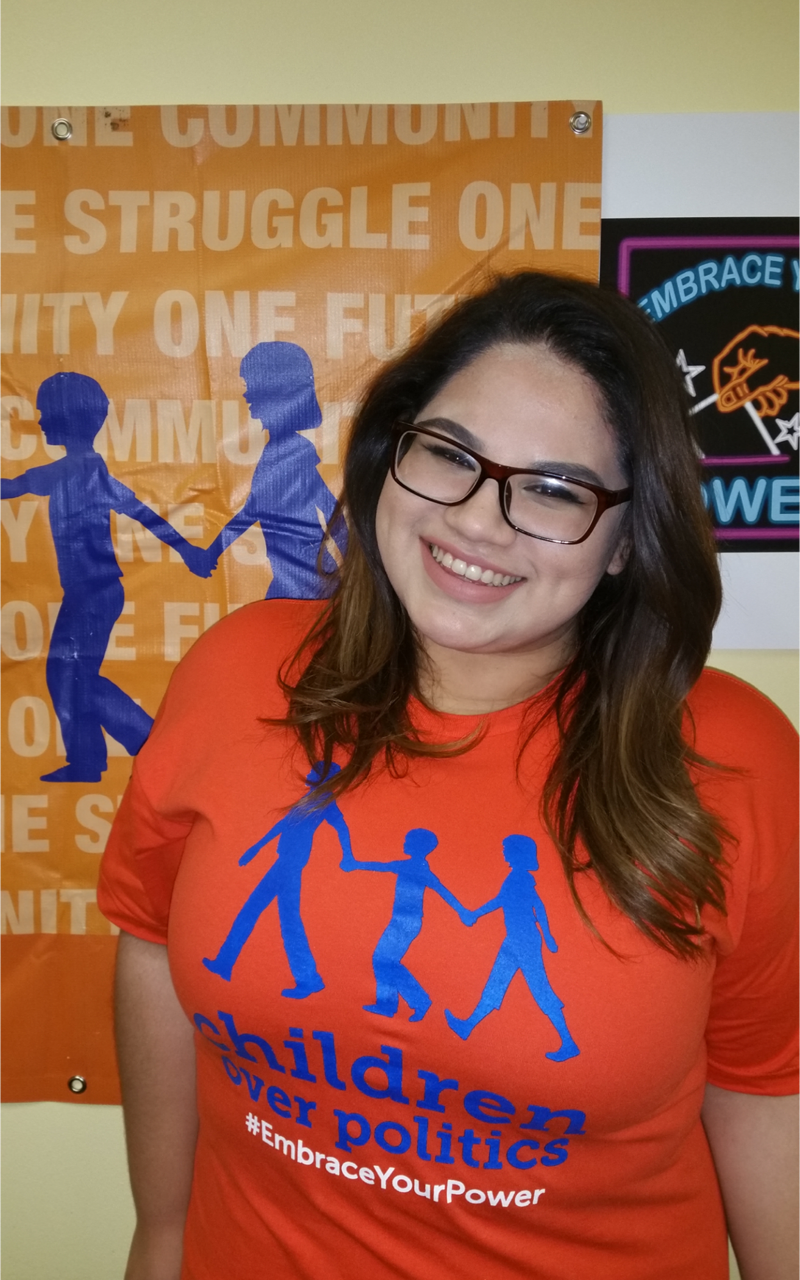 Growing up in Los Angeles, I experienced the struggle my parents went through working hard jobs in order to provide a brighter future for my siblings and I. However, in doing so, I worry that they have not set aside enough money to be able to retire securely.  What will happen when they can no longer work? How will they be able to live a dignified and comfortable life without having to stress about money?

A growing number of Americans share my concerns.  According to the National Institute on Retirement Security 85 percent of Americans say leaders in Washington, D.C., do not understand how hard it is to prepare for retirement. I’m one of these people.

Surely, if members of Congress knew the struggles working families such as mine face in saving for the future, they wouldn’t make things worse—right?

The U.S. Senate is currently considering resolutions which would make it harder for low- and middle-income Americans to save our own hard-earned dollars through state-based retirement plans such as California’s Secure Choice Retirement Savings program. These resolutions, which passed in the House of Representatives last month, would roll back federal guidelines that made it easier for states to create plans for those of us who don’t have access to a retirement plan at work.

These resolutions would actually make our retirement crisis worse.

That sounds odd, right? Saving for retirement is already hard. Why would Congress make things worse?

Not only are these resolutions odd, the reasoning behind them is crazy too.

Groups representing large financial institutions and insurance companies have been a driving force behind these resolutions in the House and the Senate. These groups have a long history of fighting against state efforts to expand retirement savings options for everyday working people because they don’t want to be in “competition” with states.

Our lawmakers can’t afford to play these types of games or rig the rules against working families at a time when retirement poverty threatens every American family.

That’s why I’m calling on my fellow Millennials to hold Congress accountable to their constituents. Young people need to be informed and actively thinking about our financial futures and how we can retire with peace of mind.

Seventy-five percent of Americans believe state-sponsored retirement savings programs for workers not covered by their employers’ plans are good; 81 percent say they would consider participating in a state plan. These voices should matter; not Wall Street’s lobbyists.

Belle Lopez is a co-founder of Children Over Politics and the daughter of a homecare provider.