Will the White House be invaded by gremlins? 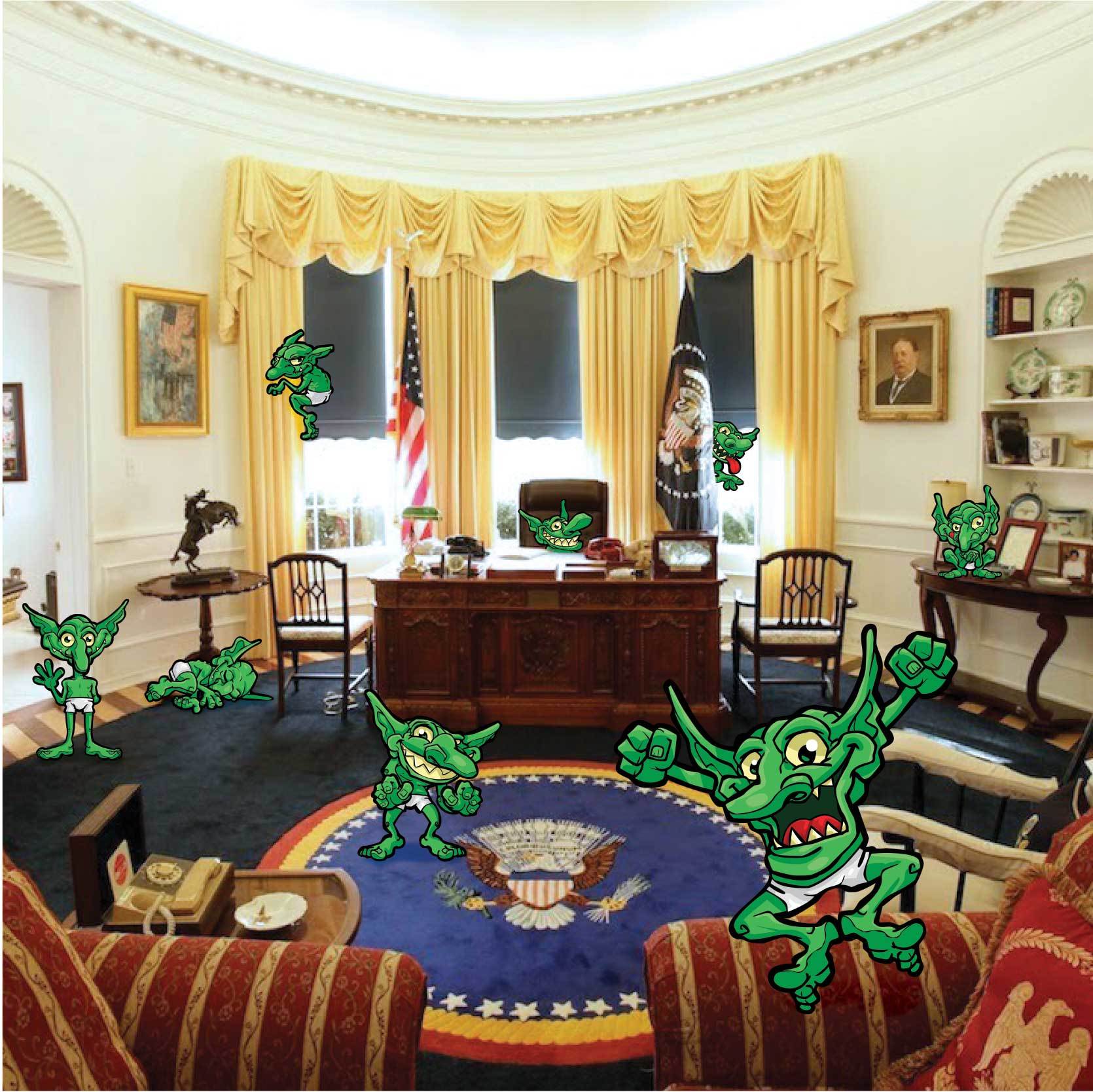 With the inauguration of Donald Trump quickly approaching, many Americans are worried about what’s next for our country. Will President-elect Trump be just another self-interested politician? Will his “corporate cabinet” and Republican leaders in Congress rig the economy and political system against working families?

Will the White House be invaded by gremlins? Yes, gremlins.

Not to be confused with the fun-loving monsters from the 1980s comedic horror films, there are political extremists who mischievously want to destroy the cornerstone of our nation’s retirement system—Social Security.

It's uncertain how Trump’s presidency will shape our federal policy around this vital program as well as Medicare and Medicaid. Although the president-elect said he was opposed to cutting these programs on the campaign trail, his transition team and cabinet includes high profile Social Security opponents:

• Tom Leppert, the former mayor of Dallas who once introduced a plan calling for the privatization of Social Security and Medicare but now serves on Trump’s "landing team" for the Social Security Administration.

• Rep. Mick Mulvaney (R-S.C.), who introduced the Balancing Our Obligations for the Long Term (BOLT) Act in 2011 to reduce federal spending on programs including Social Security and Medicare. He was recently appointed by Trump to head for the Office of Management and Budget.

House Speaker Paul Ryan (R-Wis.), Rep. Sam Johnson (R-Texas) and other Republicans are viewing 2017 as an opportunity to dismantle our most successful government-run program.

Considering how many Social Security opponents surround our next president, we can’t help but wonder if Mr. Trump will carelessly feed these policymakers after midnight? Or will he recognize the value of our nation’s social safety net in ensuring the opportunity for a better life when we retire?

We hope our future president does a better job at heeding the warnings of retirement experts who urge leaders to protect Social Security than the Peltzer family did caring for Gizmo.

Americans from all political parties agree that we must preserve Social Security for future generations. A 2014 survey from the National Academy of Social Insurance found that 92 percent of Democrats, 72 percent of Republicans and 84 percent of independents support raising taxes on the rich to preserve the program.

That’s why working parents, grandparents and Millennials are ready to stand together to fight back against attacks from these Social Security gremlins.

After all, we don’t want to know if our nation’s looming retirement crisis will come with a sequel.