Winning the battle against cancer and for affordable healthcare

She's beat back cancer twice. Now this security officer is fighting for everyone's rights on the job. 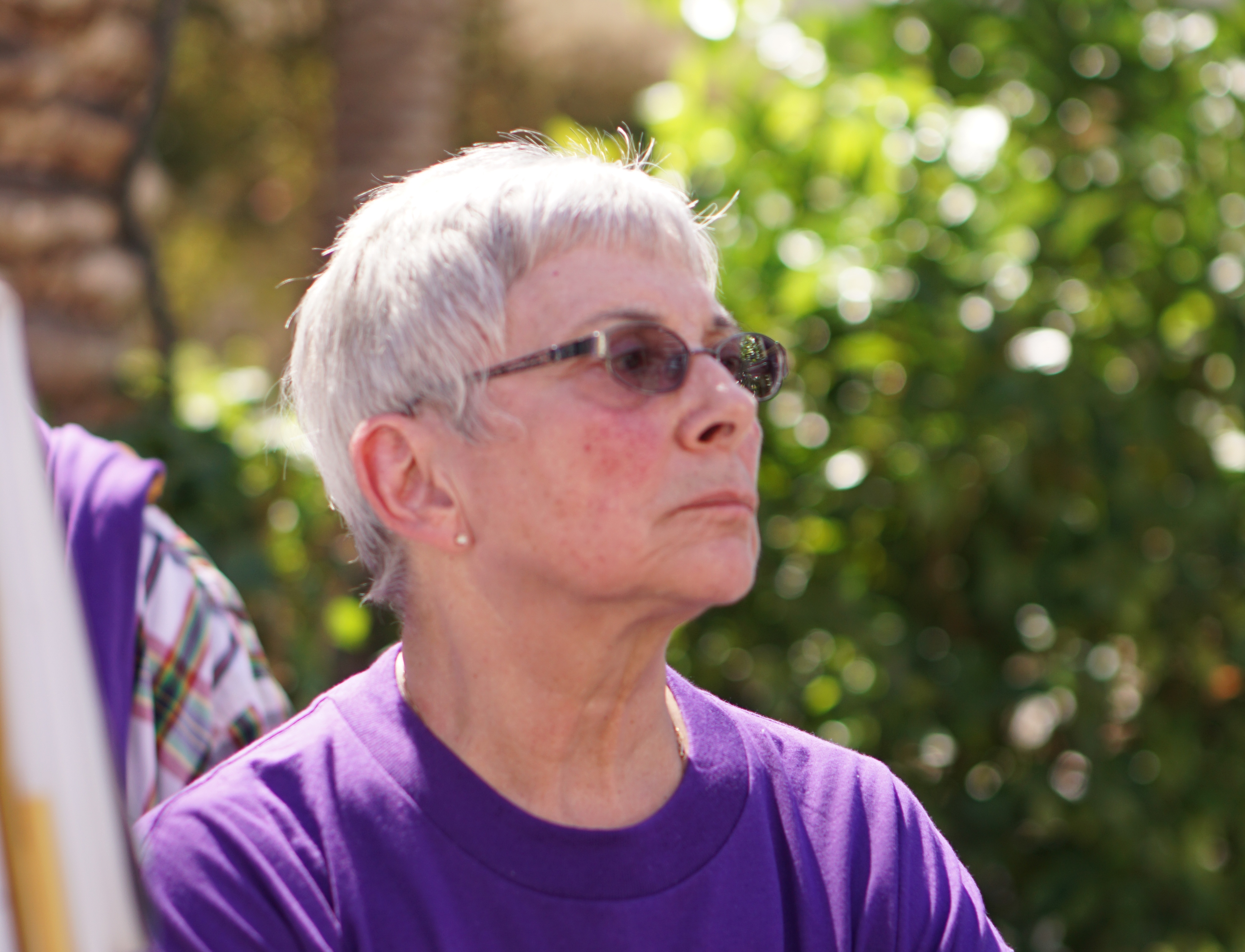 In the 19 years that Linda Sporer has been a security officer, not only has she developed skills as a security professional, she’s also helped organize her union, won a contract for Portland security officers, and won a $15 minimum wage for all city of Portland contracts.

Linda has also beat back cancer—twice.

“My husband always made sure I took my prescriptions,” she says. “You have to ask yourself, do you want to live, or do you want to die? I had side effects every single day. Pain. Nausea.”

“Before we won sick days, I had to use my regular days off to recover from the chemo infusions. Wednesdays and Thursdays were my days off, instead of the weekend. So I would do my infusion bright and early on Wednesday. It took four or five hours. Then my daughter would take me home and put me to bed. I would sleep all through Wednesday and Thursday, and wake up Friday morning in time for work.”

“Through my eight sessions, I only missed work once. A particular series they gave me attacked my bones and muscles and I literally couldn’t walk. I couldn’t move.”

“You can see why the fight for sick days and affordable healthcare is so close to me. We would have been bankrupt if I hadn’t had healthcare.”

“Before, a lot of our security officers would decline healthcare because they couldn’t afford it. They had to make a choice, whether to buy food, or have healthcare,” she says. “Now with our contract, our officers can afford to have good healthcare.”

“It shouldn’t be that kind of a choice, to have a devastating situation come up, and then not be able to pay those medical bills. To lose your home, to lose your car, possibly even lose your job.”

That’s why Linda is taking her fighting spirit to the next battle—the broad Fight for $15 and union rights.

“We should be able to form a union, for everyone working out there. It doesn’t just concern security officers,” she says. “It also involves the people who clean the airplanes, the janitors, it concerns all of us.”

To everyone working to form a union now, Linda says simply, “Stay strong, and you’ll win your union contract.”