The United State of Women: Home Care Workers and the Caring Economy 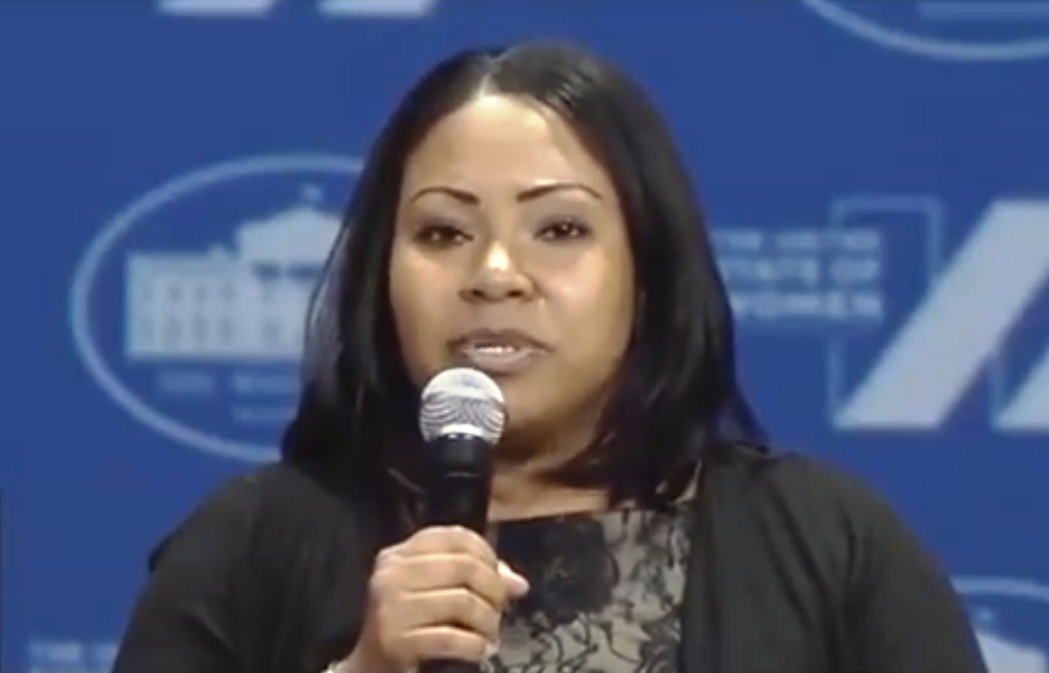 Betzaida Ventura understands the value of women’s work. Her mother emigrated from the Dominican Republic and worked hard to raise Betzaida and her sister with more opportunity in Holyoke, Mass. Her grandmother moved from Puerto Rico to Brooklyn, NY, where she was a leader in her community. Betzaida is a mother who wants to see her son in college. She is also a home care worker, providing essential services for the most vulnerable members of her community. Strong, hardworking women are at the core of America’s economy.

Betzaida joined dozens of home care, child care, airport, and fast food workers to represent SEIU and the Fight for $15 at the White House’s United State of Women summit in Washington, DC, on June 14.

Betzaida shared her story of fighting for – and winning – higher wages and benefits along with 35,000 home care workers in Massachusetts as part of a plenary panel on economics and innovation. The panel included equal pay advocate, Lilly Ledbetter and the advocacy group 9 to 5’s Charmaine Davis. The panel was moderated by SEIU International President Mary Kay Henry.

“I am so proud to be a leader in making home care work for all families in Massachusetts,” Betzaida told the 5,000 summit participants. ”I've knocked on doors. I've gone to the Statehouse to lobby my representatives. I joined the Fight for $15 movement to win higher wages and union rights for all workers.”

“Women need a voice in the economy and women's work - home care, child care, and other low wage jobs - need to be valued. That's what I'm fighting for.”

Betzaida explained the Care Crisis: each day 10,000 people turn 65 and the demand for home care providers is skyrocketing, but home care providers are paid poorly, there is a lack of training and the hours are irregular. In order to meet the needs of those who need care, we need to make home care jobs good jobs.

Home care plays a crucial role in the nation’s economic future. It is far from the only low-paying sector of the American economy, but is particularly significant because of the fast pace of its projected growth, and because so many home care workers are women.

This growing “Caring Economy” was the subject of a breakout workshop at the summit that featured Home Care Fight for $15 leader, Kim Thomas. Kim, from Raleigh, NC, who works more than 100 hours a week, but still struggles to provide for her family. Kim joined Caring Across Generation’s Ai-Jen Poo and Care.com’s Sheila Marcelo on the panel moderated by Domestic Policy Council Director Cecilia Munoz.

Check #StateOfWomen on Twitter to see photos and reports from the summit.