Budget "riders" would help corporations, not working men and women. 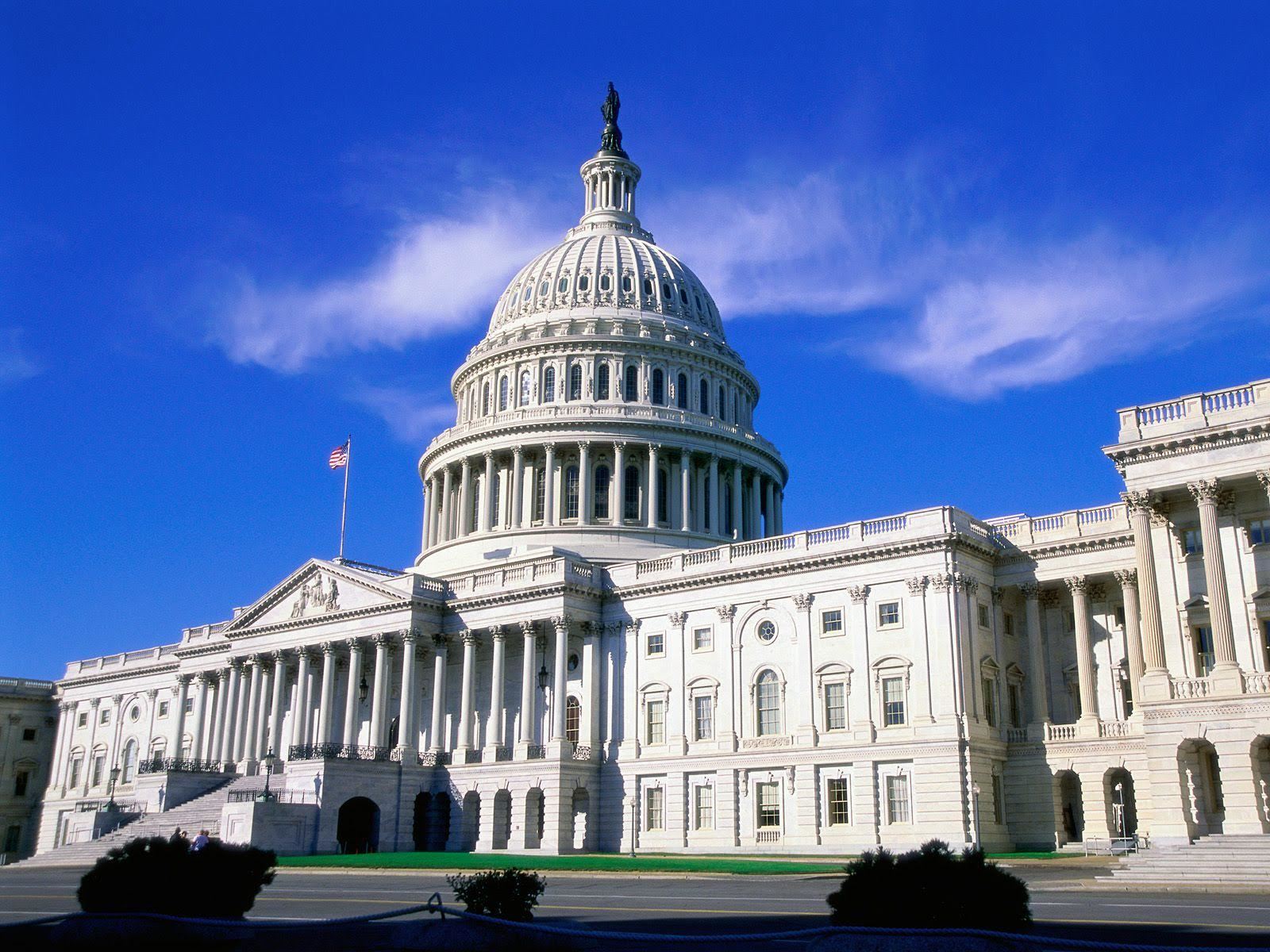 Funding the government is one of the basic requirements of Congress. But as we too often see, the process consistently takes far longer than originally scheduled. The threat of shutting down the government and halting vital public services can spark a near panic.  Worsening this problem are “riders,” which are controversial, last-second provisions added to spending bills. Riders are provisions that would normally not pass on their own through the regular legislative process. The people who slip them into bills try to take advantage of the chaos of trying to pass a budget at the last minute.

In recent budget cycles, the Republican-controlled House and Senate have catered to big corporations by attempting to use riders to push through changes that would harm working families. The rider process allows them to avoid the public scrutiny that would ordinarily accompany these types of anti-worker policies. These riders would do things like:

The battle over the fiscal year 2017 budget is now fully underway in Congress, and we’re seeing these same tactics again.  Let Congress know that we are watching them, and that you want a clean budget – one WITHOUT riders that would harm working people. Sign the petition for a clean budget HERE.