Navy vet: “I would LOVE my job if we were paid fairly.”

Why does a vet who's putting her skills to use in security rely on public assistance to scrape by? 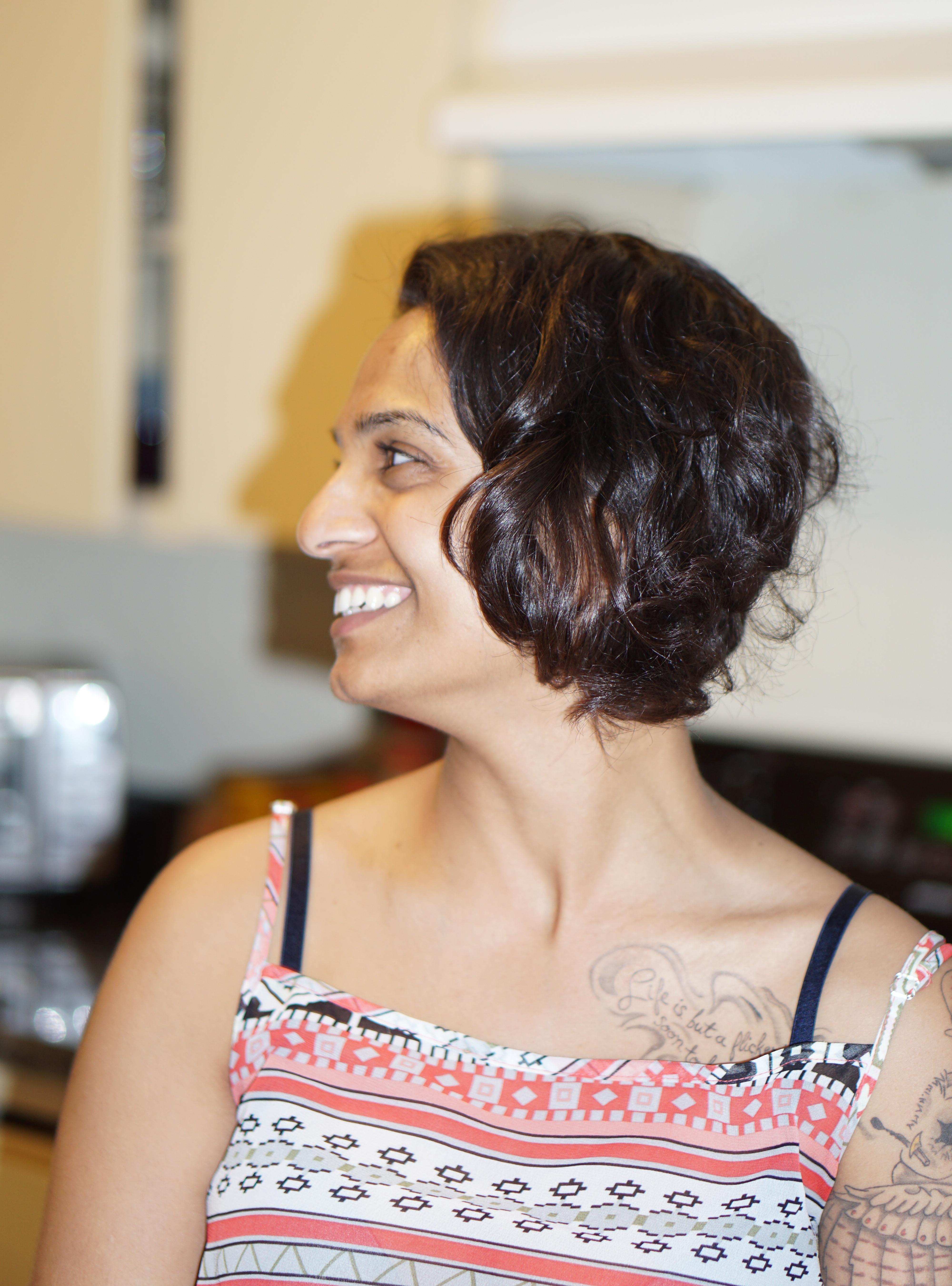 Fatima Sheikh became a security officer as soon as she finished her military service. “What I do now is exactly what we did when we were in port. In the Navy, we always stood watch. We had training in riot control, weapons training, how to de-escalate situations with hostile people. We had annual and semi-annual training.”

The work is a great fit for Fatima’s skills and experience.

Her skills—honed through three years of military service in eight foreign countries—haven’t translated into a wage she can live on. “I would LOVE my job if we were paid fairly,” she says.

Fatima is paid only $11 an hour at Universal Protection Service, and finds herself getting by with the money she put away while she was in the Navy. She also relies on military benefits through the V.A., Medicaid, food stamps and the taxpayer-funded Job Corps trade school which is free for those whose income is low enough to qualify.

“Everyone’s pay should be higher. We should have regular raises,” she says, “And we should be paid for the training and experience we’ve had.”

In addition, Fatima is still waiting to be paid for hours she worked last November. “I worked on Thanksgiving, and didn’t get paid at all,” she says. “I filed discrepancy pay paperwork with the company. I sent texts to my manager, who said he’d look into it, but then he stopped responding after the third text.”

Fatima filed a wage theft claim with the California Department of Labor Standards Enforcement—and Universal didn’t show up to the hearing.

“If we were treated fairly, everyone would take our jobs more seriously,” Fatima says. “People wouldn’t treat us like we’re nothing.”

Fatima intends to make sure things change in the security industry. She’s speaking out with security officers across San Diego who understand they have the power to make a change.

“In the military, everyone has to be a leader,” she says. “Even if you’re the lowest-ranked person.”