Speaking up to stop wage theft in the security industry 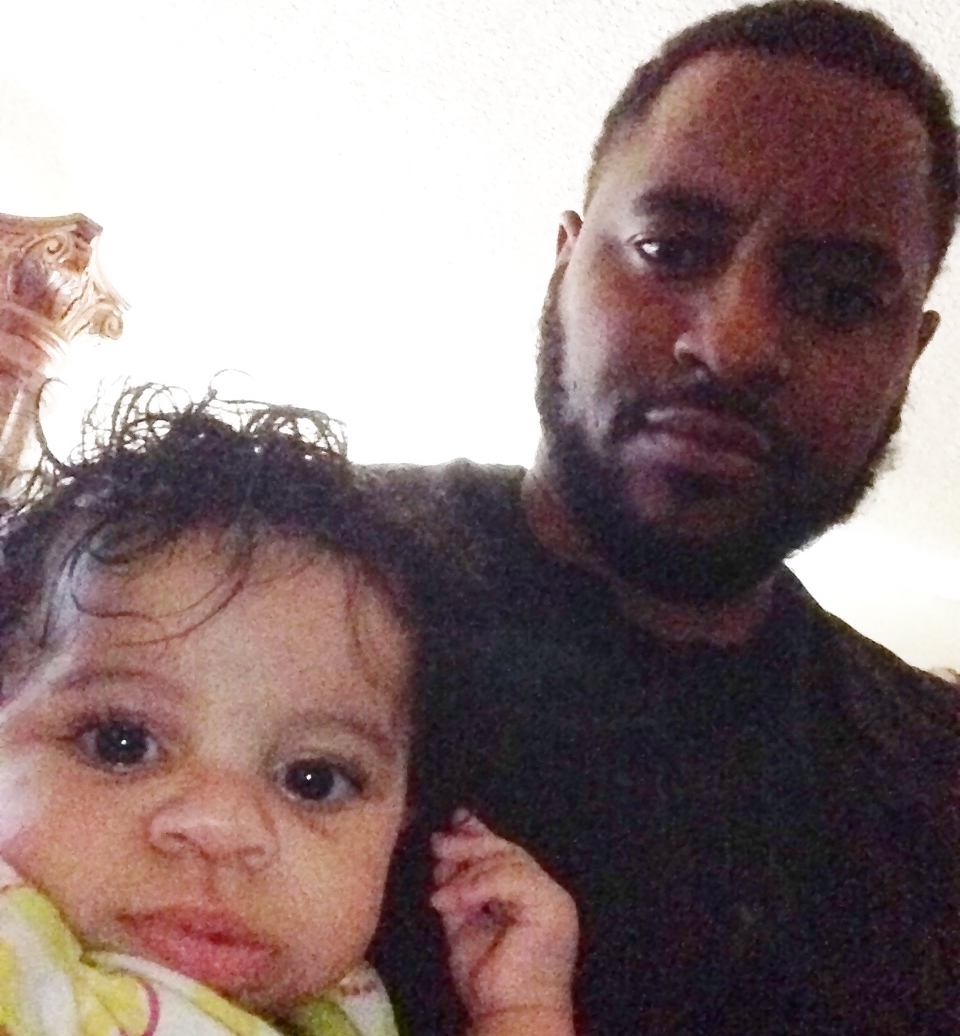 Donyell Bagsby was born and raised in San Diego, and has protected people and property for three different security contractors in his hometown in the last six years. Most recently, he worked for System Management Services (SMS), a company that contracts to protect real estate for large corporations such as the Irvine Company.

Working for SMS, Donyell was only paid $10 an hour with no health care from his company. In order to take care of his disabled son, Donyell was forced to rely on food stamps and Medicaid.

Now Donyell has a newborn baby girl, and he filed a complaint with the state’s Division of Labor Standards Enforcement (DSLE) for wages and waiting penalties that he believes the company owes him. He estimates the total will be more than $2,400.

“It’s hard enough to raise a family on the low pay they give us,” he says. “But it makes it impossible if they fail to give us what we are owed.”

That’s why Donyell is standing together with security officers in San Diego who are working to improve the industry. He knows it can be done, because he was part of the successful statewide campaign to pass SB 588, which improves protections for Californians whose employers steal their wages.

Because of his activism, Donyell was able to recover $2,300 in back pay from a former employer in the security industry. “I know I was lucky,” he says. “Most people never see their money back.”

By winning SB 588, Donyell helped convert his “luck” into systematic change for everyone. Now he’s hoping to do the same in San Diego’s security industry. Unfortunately, SMS has systems in place to make that harder.

The company gave Donyell an employee handbook which has broad restrictions on him joining with his co-workers to improve the workplace. United Service Workers West is in the process of filing charges with the National Labor Relations Board to investigate claims that SMS’ policies interfere with security officers’ freedom to join together in a union.