A day of caucusing capped months of work

The story of Hillary Clinton’s victory in Nevada is in large part the story of a powerful and diverse base of support — first-time caucus-goers, Latino and Asian American and Pacific Islander (AAPI) communities, SEIU and other union members and many others — standing up for the candidate who will build a better future for America. And that story begins way back in the fall of 2015.

In November, SEIU members, along with community members, began taking action to support our issue agenda. They worked to ensure Nevadans were educated on the caucus process and would come out to caucus for Hillary Clinton. They spent weeks making phone calls and knocking on doors.

The Nevada program to engage working families resulted in 37,000 door-knocks, enlisted 10,000 voters and identified 62 first-time precinct captains who pledged to back Hillary Clinton. 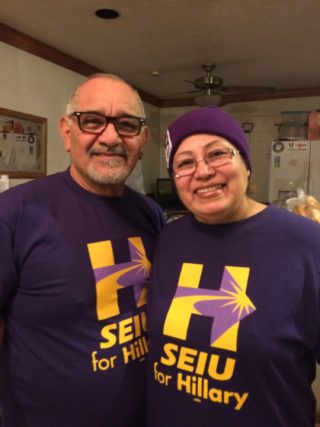 Las Vegas residents Titina and Juan Arauz were among those who served as precinct captains and who caucused for the first time for the candidate they know will fight, win and deliver on issues that matter to Nevada’s families: raising wages, ensuring access to quality and affordable child care and long-term care, passing comprehensive immigration reform and fighting structural racism.

Titina Arauz became a citizen three years ago; not only was she attending her first caucus, she’ll also be voting in her first presidential election in November. 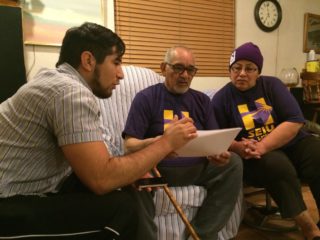 At regular meetings with their organizer, Chris Prado, they learned about the caucus process, giving them confidence to play an even more active role before caucus day.  The couple spent hours reaching out to friends and neighbors through phone banks and visits, urging them to caucus for Hillary Clinton. 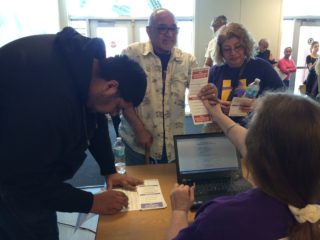 On caucus day, the Arauzes came prepared, knowing that a caucus is really a gathering of neighbors to discuss what is important and stand for the candidate who best represents the issues they care about. Together with their neighbors at Precinct 3801, they delivered five delegates for Clinton.

All told, Hillary Clinton won at least 84 percent of the locations where our precinct captains caucused.

Our engagement in Nevada will continue. Over the next several months, SEIU members will work to register thousands more new voters. They and others will be an emerging force in the Silver State — one that will make sure Hillary Clinton is the next president and one that will keep working in the coming years to help build a better future for working families. 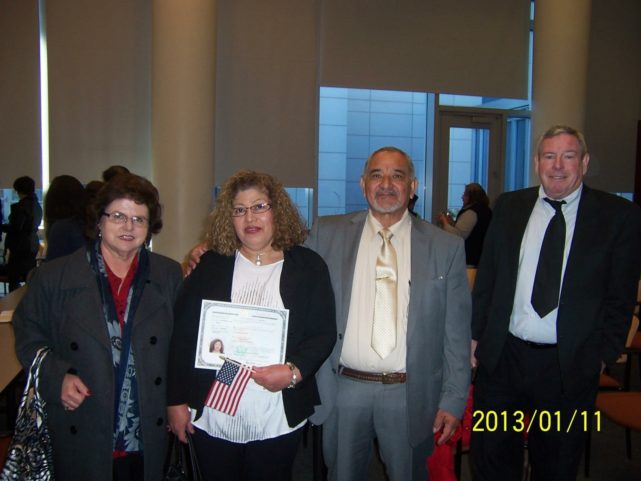 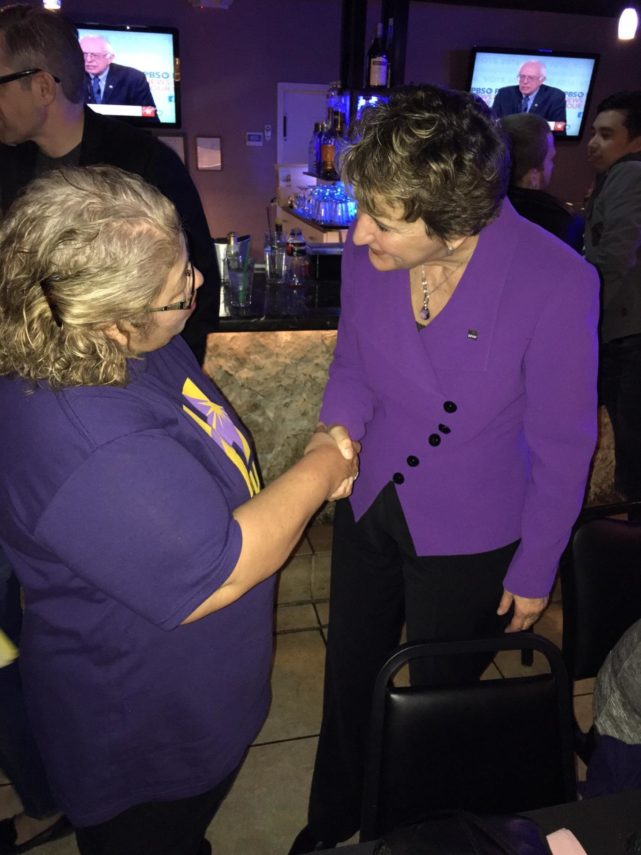