Taking the Fight for $15 to the next level

Fighting for a union at Sea-Tac 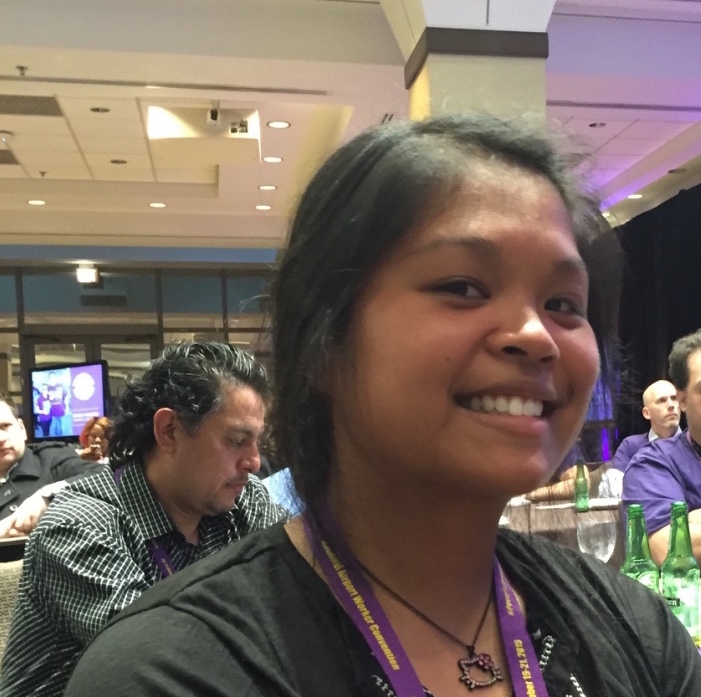 I work at Seattle-Tacoma International Airport. In my time at Sea-Tac, I’ve worked out on the ramp, as a cabin cleaner, and in an airport lounge. So I understand different kinds of work that make Sea-Tac run. Now I’m working on my pilot’s license. I want to understand the whole system.

You know in Seattle we have done some amazing things. Back in 2013, when the concept of $15 an hour for service workers was still new—and everybody thought we were crazy and $15 was way too much—we passed a referendum in the city of SeaTac establishing a $15 minimum wage.

This was one of the earliest victories in the Fight for $15. Since then, millions of workers across the country have won it, too.

It was a big victory for airport workers. But Alaska Airlines tried to keep us from getting paid $15 at SeaTac.

Our fight is not done. We will keep on fighting until we win our union—until we win a permanent seat at the table.

People ask me why I continue to urge my coworkers to stand tall, and raise their voices for their rights. It’s because I want to give a voice to people like me—to all the women and people of color at the airport, and especially on the ramp.

I don’t know what the future holds for me.

But I do know this: We WILL win our union at SeaTac—and across the country.